If you’ve been curious about veganism as I have been, then there are plenty of reasons to pursue this relatively alternative life style choice. For me I suppose it’s primarily been a matter of compassion and empathy fueling my own moral perceptions of the world. I think I have my mother who has been an avid animal lover for as long as I’ve known her to thank for instilling this in me at an early age. With that said, I’ve eaten my fair share of meat though in my college years I started to make friends with people who have embraced various stages of vegetarianism and veganism. I think it is important to stipulate the difference between a vegetarian and a vegan, since vegetarians will allow themselves to eat byproducts of animals such as milk or butter, but a vegan will not eat anything that comes from a living animal. I think the disturbing conditions that many slaughter houses put billions of livestock through (yes that’s right, billions, in 2011 there was over 58 billion chickens slaughtered around the world alone) is certainly reason enough to urge many people toward veganism. 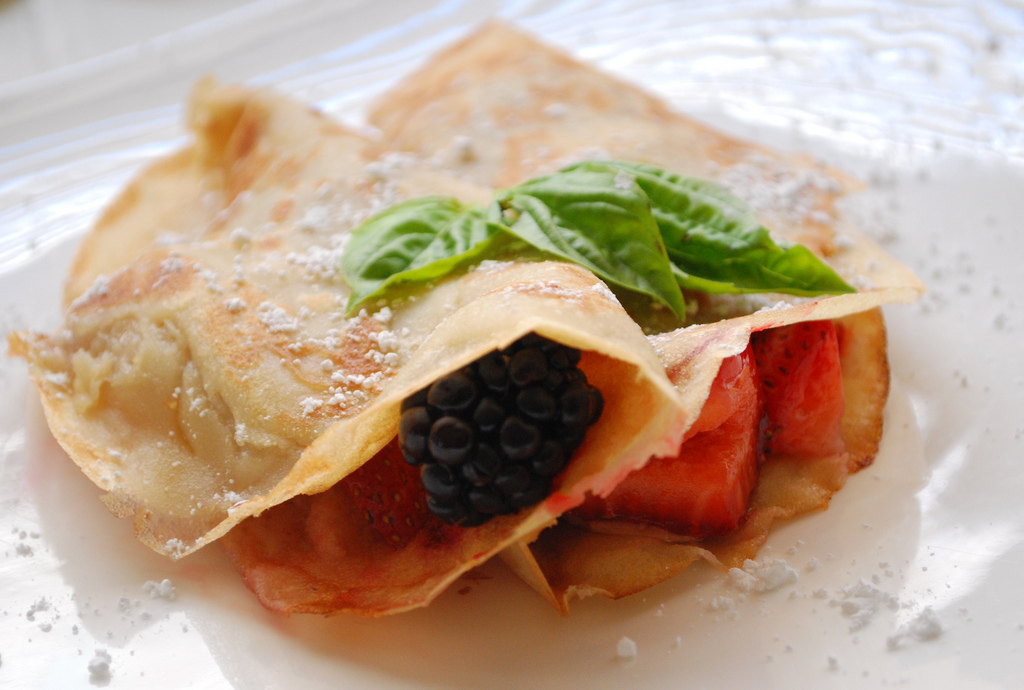 I’ve had crepes of the savory category (flavored with chicken typically) and the sweet category before, although never any that actually fell in line with vegan style cooking that would require substitutes for the usual milk, butter, and eggs that would come from animals. The vegan crepes in this photo certainly look delicious by any standard. © Brisbane Falling.

I’m a little annoyed at some people in the meat industry who try to change the names of their buildings to “harvesting facilities” or to refer to the slaughter of animals as “harvesting” in general. That alone implies that the animals are little more than a crop without a soul to be dug up or husked like carrots and corn. But the last time I checked, carrots and corn don’t have eyes or bleed when you kill them. 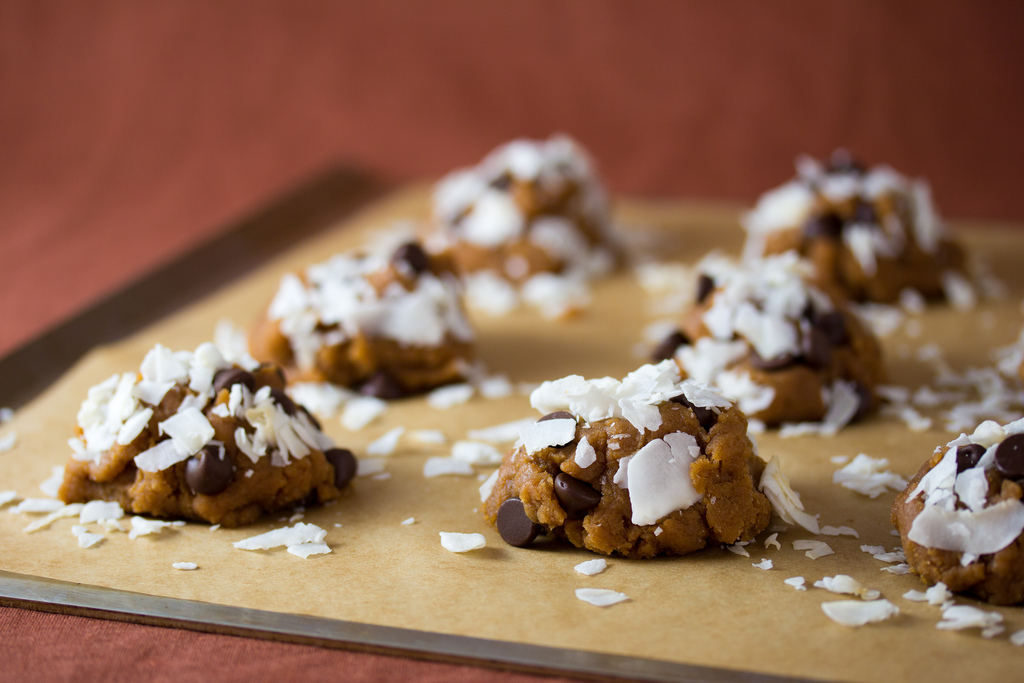 In my college years, I once had a totally organic cookie that was very bland, although essentially more healthy for the body than the usual highly processed cookies (that tend to contribute to problems like obesity, diabetes, heart complications, poor circulation, and some types of cancer) that the world has been accustomed to. These vegan cookies pictured above on the other hand look better than any I’ve ever had! © Veganbaking.net.

I think that there is something to be said for many eastern countries that have several hundred more million vegans and vegetarians than most of Europe and the western hemisphere. In particular, those nations where Buddhism and Hinduism are stronger influences as those religions have a strong emphasis on reincarnation and the sanctity of all forms of life. I don’t know if people need to convert their religion to change the way they eat, but maybe if the world gets a little more open-minded toward other cultures, we won’t have economies so dependent on meat and other forms of violence? 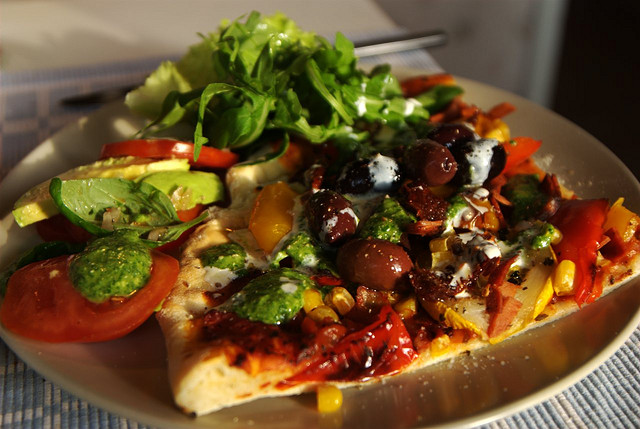 I’m not sure how easy it would be to make at home (I’m a terrible chef but thankfully I have friends and family that know their way around a kitchen), but this vegan pizza looks better than the greasy pizzas loaded with meat that I’m used to seeing. © Christoffer Undisclosed.